Be sure to visit us at the KTLK booth on Machinery Hill. We will be doing live shows at 9pm both Fridays! 1485 Underwood St, Falcon Heights, Mn, 55113 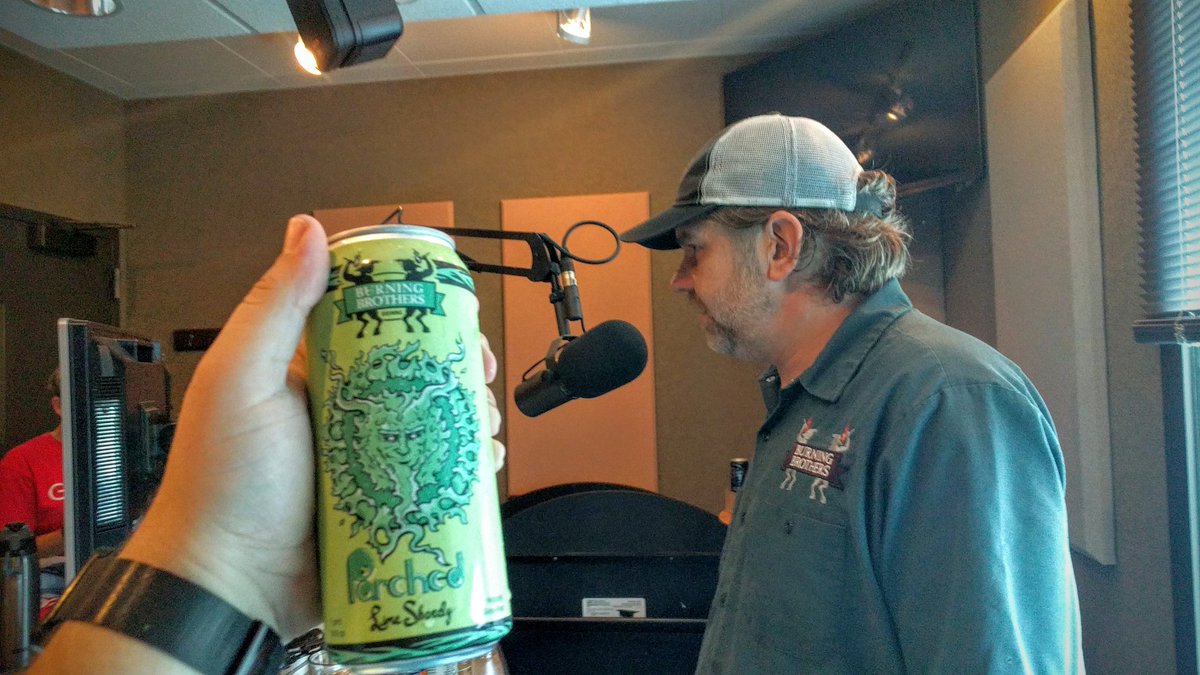 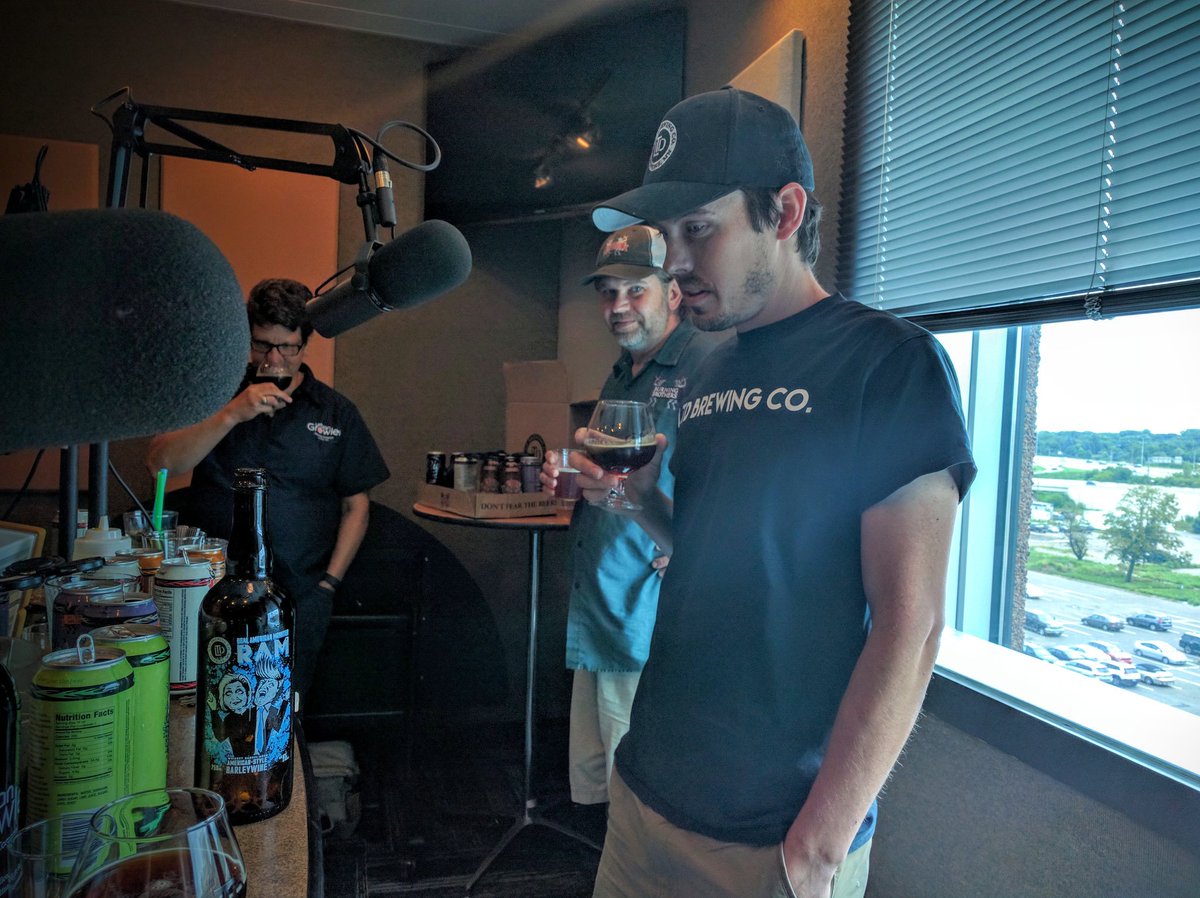 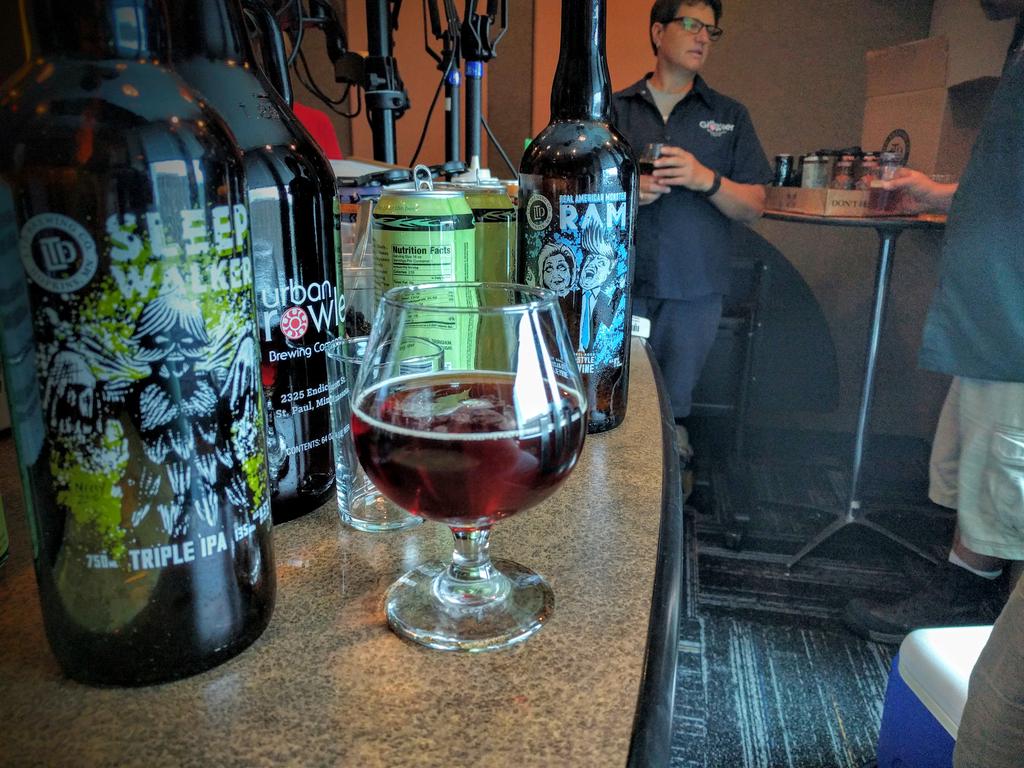 Get Minnesota BeerCast on iTunes
https://itunes.apple.com/us/podcast/the-minnesota-beercast/id936715007?mt=2

Leave a mean note.  Send in news, or a topic. Tell the guys what you're drinking. Suggest a topic. Just say, "Hi!"

Email the Show:
Drop us a line here

Friends of the Show